I started shooting a bow at the age of 16, and just like everyone in my town, started with a wrist strap release, as we were limited to the inventory that the local dealer offered (there were no BassPro, Cabela’s, Walmarts) no options for us to even try to play with a different style of release. I shot my first ASA in Roanoke,VA 25 years ago and that was when I was able to pick up my first hand held release at one of the vendors there. Now 25 years later, you can go to any sporting goods and they are everywhere. 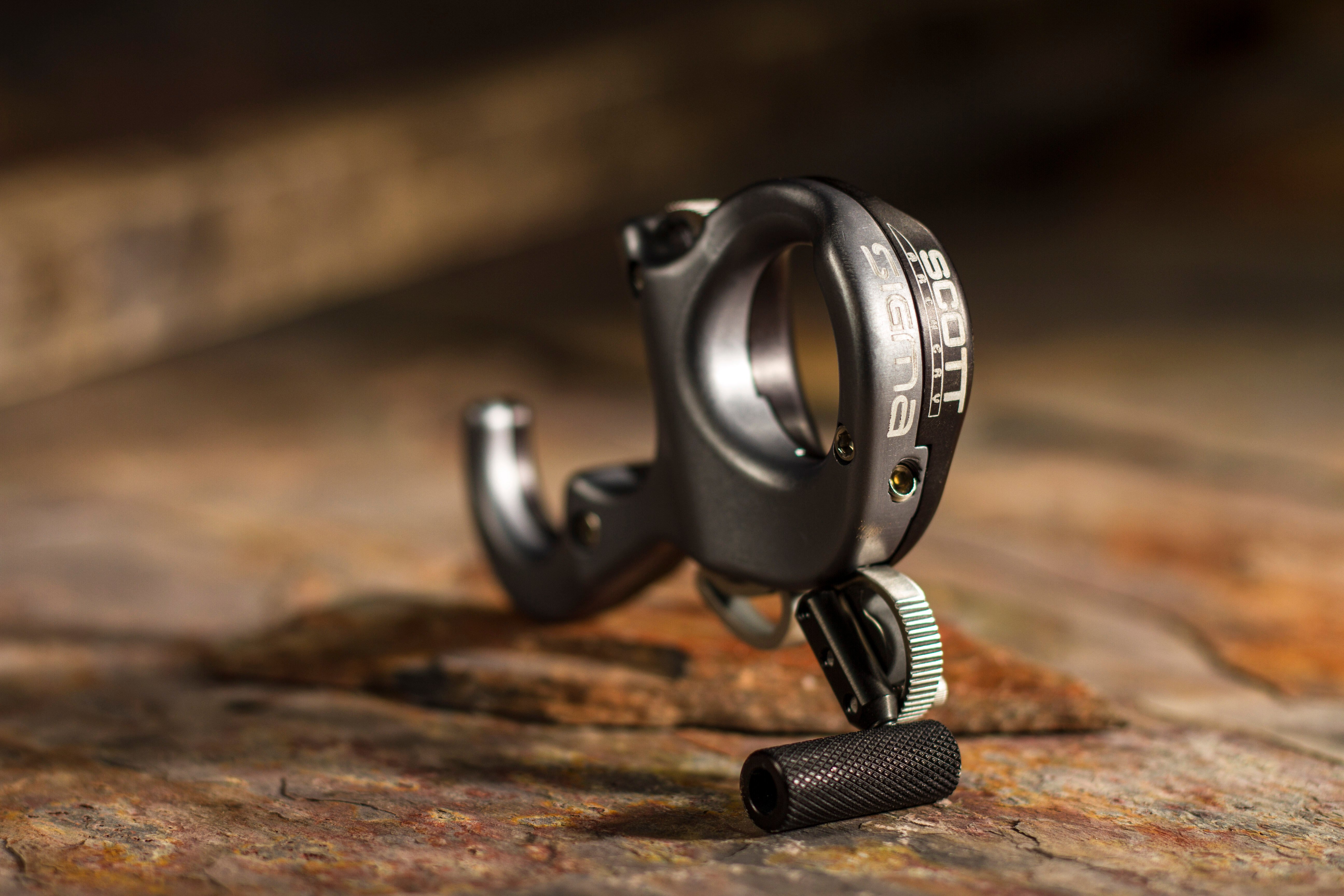 But what is the right one for you with so many to choose from. I was always very intimidated to even try one. How do you even load it on the string? Will I bust myself in the mouth? Some of them didn’t even have a trigger on them. The first thing I did to get used to the concept, was got a piece of release rope and started practicing firing the releases over and over again until I found one that felt perfect in my hand. It wasn’t long until I had tied a loop on my bow string (where my brass string nocks use to be), and immediately I realized that I was going to have to lower my peep about a half inch, that way I could see through it at full draw. Once I did that, I realized that unlike my wrist strap, I had an extra anchor point and the result in that was my arrow groups were going to be way more consistent down range.

From that point on I have used some type of handheld release just for the improved accuracy. I'm not saying that a wrist strap is not accurate, because of course there are guys who dominate on a professional level with those and have found lots of success. Personally, I always go back to my handheld release.

Being a Sales Representative for The Outdoor Group and a Professional Shooter, I am able to test and play with a lot different of releases that our company Scott Releases make. We have several different types that I feel very confident would be a perfect fit for all different types of shooters. The Scott Sigma is an awesome 3 finger choice in many different colors with a lifetime warranty. The Pursuit is a new release that comes with 3 or 4 finger extension and includes a removable wrist strap as well. This is a perfect release for someone who is hunting or competing for a World Championship.

Go to your local dealer and ask them for one of the Scott Releases and see what a difference it can make in your shooting. I made the switch over 25 years ago and have never went back.