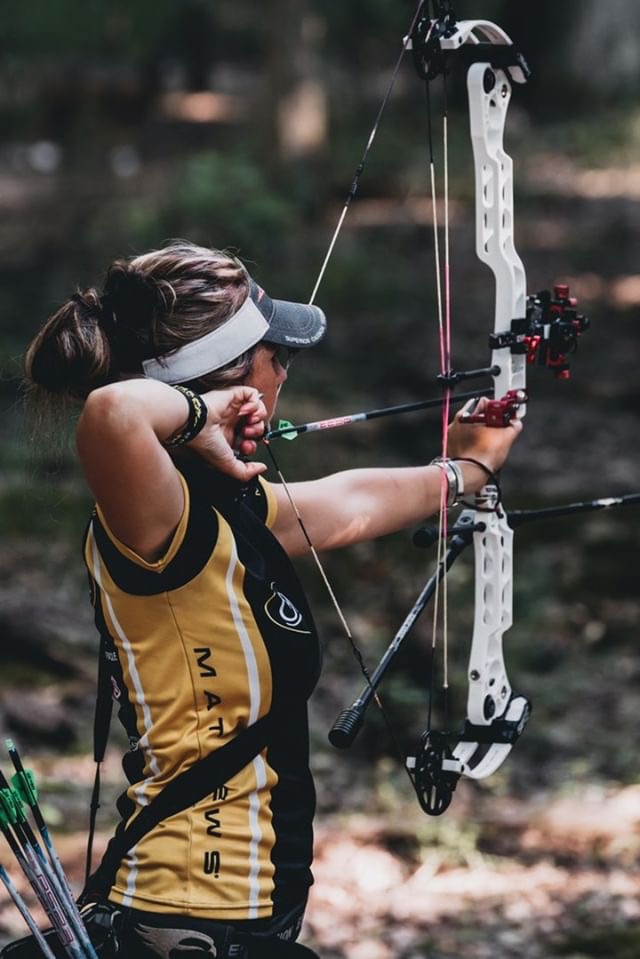 Shooting in the Women’s Pro class, Emily McCarthy (Mini Advantage, CBE Vertex) finished 4th after the first 20 targets and increased her lead Saturday to seed second headed into the shootdown. After a significant rain delay the shootdown was canceled, determining McCarthy’s second place finish and second place Shooter of the Year distinction. 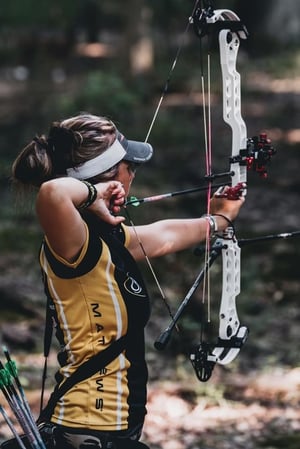 “This past weekend I ended up 2nd at the ASA Classic and 2nd for Shooter Of The Year, and I couldn’t be more thrilled,” McCarthy said. “I shot my Mini Advantage and my shots fired easy and effortlessly; it fits perfectly in my hand for a smooth relaxed feeling shot.”

On the Open Pro range, Stephen Altizer (Pursuit, CBE Vertex) finished Friday tied for fourth and just missed the shootdown top 5, while Tommy Gomez (Ascent, CBE Elevate) stacked up enough points to finish the year in 3rd for Shooter of the Year.

“Having been one of the first to test drive the new CBE Elevate and VTX scope this year prior to launch, I can honestly say the features and adjustability are everything archers have been asking for,” said Gomez. “I attribute my success this year in the most challenging shooting class, to the consistency and reliability of my equipment – most notably the Scott Ascent and CBE Elevate.” 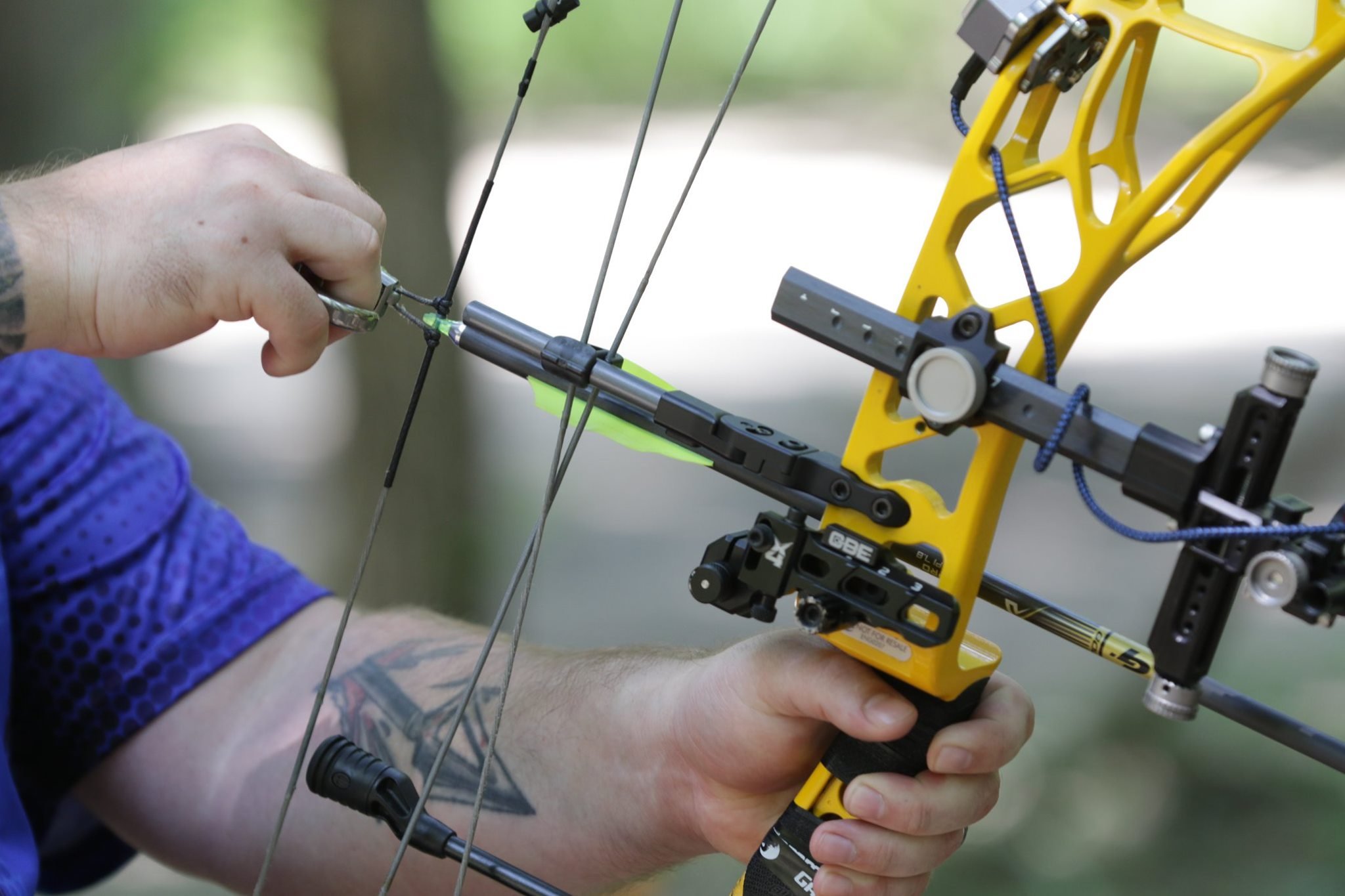 “From indoor to the 3D range, Scott Archery and CBE shooters have dominated this year,” said Darrin Christenberry, Scott Archery & CBE prostaff manager. “I’m incredible proud of all they have accomplished and cannot wait to see how they round out the year here in the States and abroad in the coming weeks.”